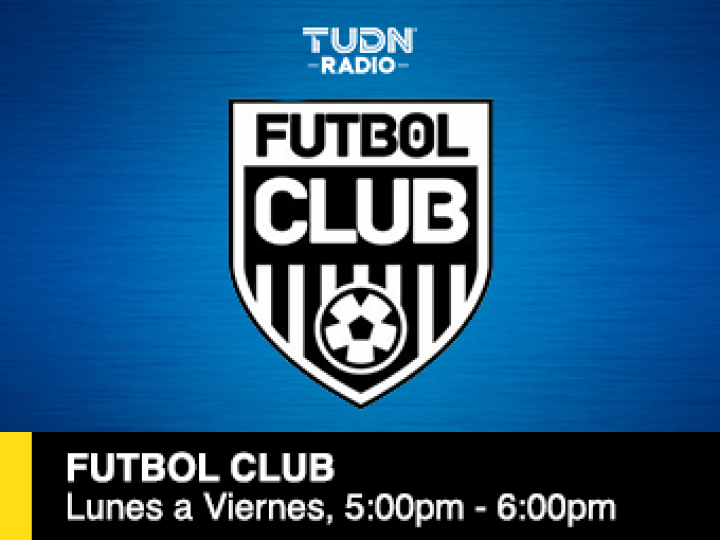 The Ben Shapiro Show connects listeners with the news they need to know in the fastest-moving daily program in America. A voice for conservative millennials, Shapiro covers America’s most powerful political personalities.

Shapiro was hired by Creators Syndicate at age 17 to become the youngest nationally syndicated columnist in the United States. His columns are printed in major newspapers and websites including The Riverside Press-Enterprise and the Conservative Chronicle, Townhall.com, ABCNews.com, WorldNetDaily.com, Human Events, FrontPageMag.com, FamilySecurityMatters.com. His columns have appeared in The Christian Science Monitor,Chicago Sun-Times, Orlando Sentinel, The Honolulu Advertiser,The Arizona Republic, Claremont Review of Books and RealClearPolitics.com. He has been the subject of articles by The Wall Street Journal, The New York Times, The Associated Press, and The Christian Science Monitor; he has been quoted on "The Rush Limbaugh Show," "The Dr. Laura Show," at CBSNews.com, in the New York Press, The Washington Times, and The American Conservative.

The author of the national best-sellers, “Brainwashed: How Universities Indoctrinate America's Youth,” “Porn Generation: How Social Liberalism Is Corrupting Our Future,” and “Project President: Bad Hair and Botox on the Road to the White House.” Shapiro has appeared on hundreds of television and radio shows around the nation, including "The O'Reilly Factor," "Fox and Friends," "In the Money," "DaySide with Linda Vester," "Scarborough Country," "The Dennis Miller Show," "Fox News Live," "Glenn Beck Show," "Your World with Neil Cavuto," "700 Club," "The Laura Ingraham Show," "The Michael Medved Show," "The G. Gordon Liddy Show," "The Rusty Humphries Show," "The Lars Larson Show," "The Larry Elder Show," The Hugh Hewitt Show" and "The Dennis Prager Show." 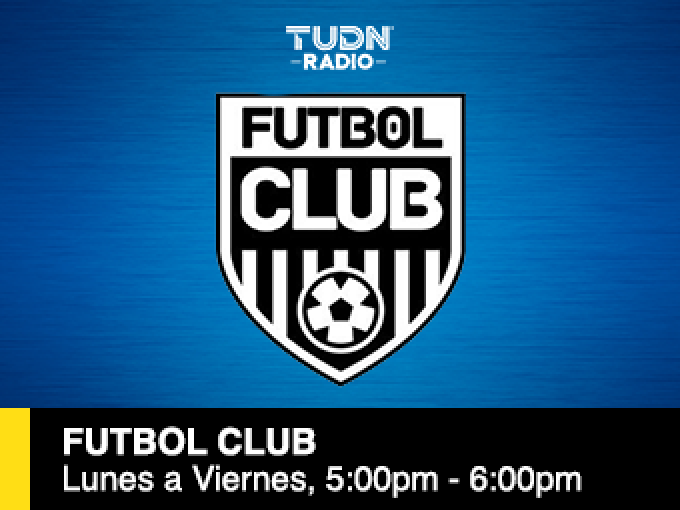